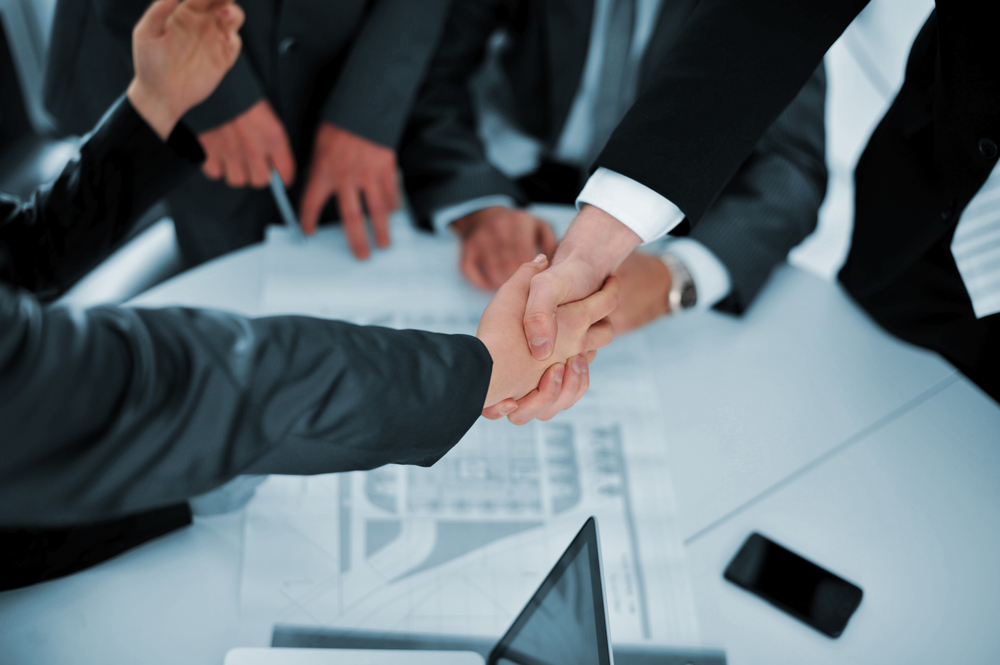 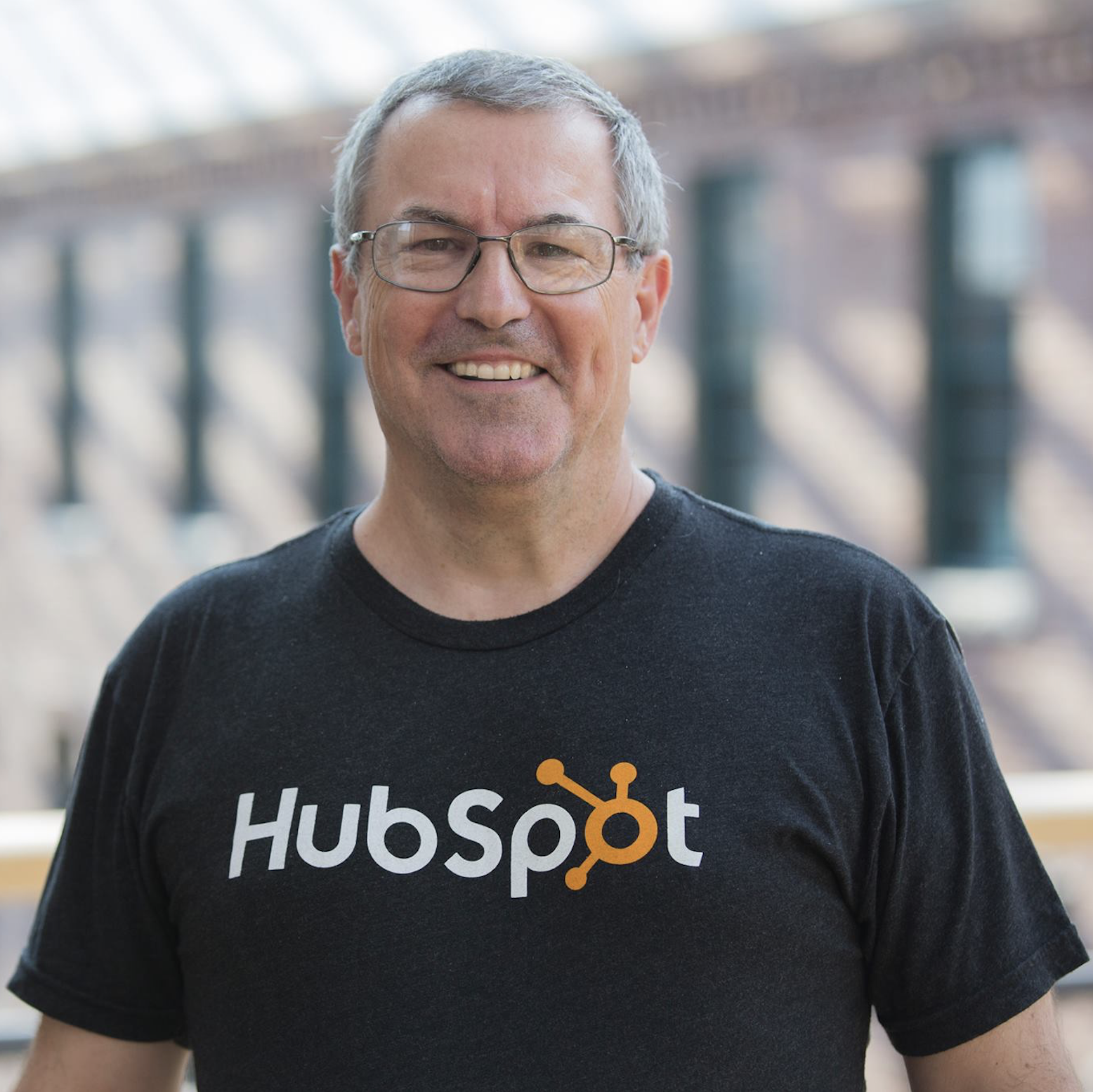 Who Is Dan Tyre?

Dan is a 14-year-veteran of HubSpot, hired as employee number six. While initially the first salesperson, Dan has since helped expand the sales team through management, recruiting, and training. He is also a frequent contributor to the HubSpot Sales Blog and coined the term "Smarketing" to describe the necessary alignment between sales and marketing.


Outside of HubSpot, Dan leverages his 42 years of multidisciplinary business experience in sales, marketing, and service to help scale fast-growing companies and coach those that want to harness the power of Inbound Marketing to improve their bottom line. In April 2018, he published a book with Wiley Business Press with Todd Hockenberry called Inbound Organization: How to Build and Strengthen Your Company's Future Using Inbound Principles, and he regularly shares his knowledge through guest appearances on podcasts and as a speaker at worldwide events.


In his local Arizona community, Dan puts pen to paper with his life motto of “always be helping” and spends time advising startups and mentoring executives and young people with ambitions with the Arizona Commerce Authority and Galvanize location in Phoenix. He also demonstrates his commitment to social responsibility with mentorship at Seed Spot.


Most proudly, Dan has been married to the beautiful, smart, and thoughtful Amy Tyre for 33 years, and they share two children, Eli and Sally, and a rescue pup named Stinson.